How to Talk to Kids About Gender Identity? 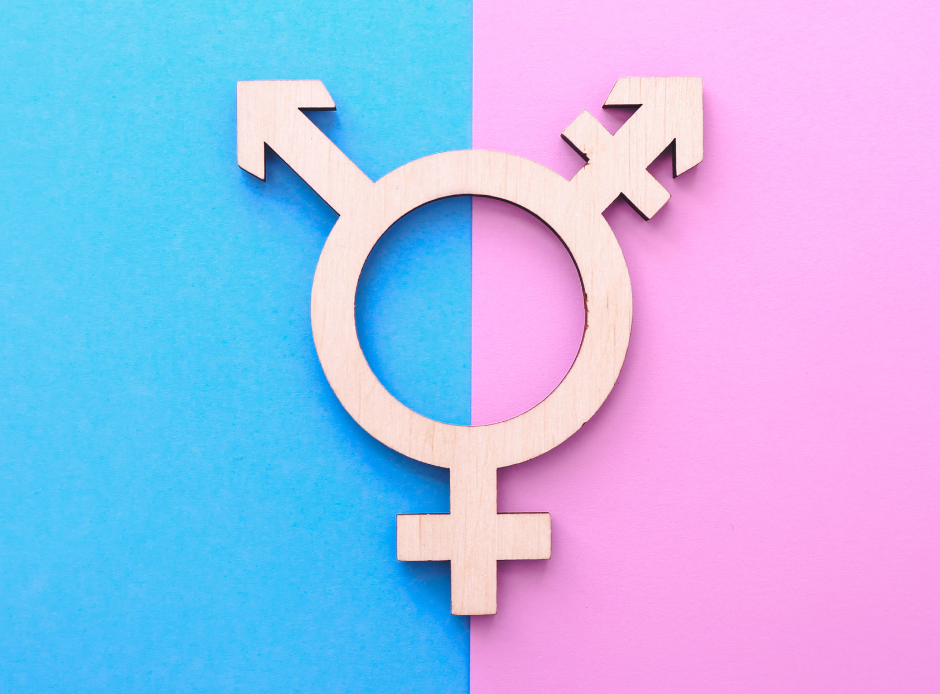 Gender identity is a complex topic, and it can be challenging to know how to talk to your kids about it. This article provides information on the basics of gender, including what it is, how it develops, and some issues related to gender. It also includes tips for discussing gender with your children. By understanding gender and knowing how to talk about it with your kids, you can help them grow up feeling confident and comfortable in their own skin.

What is gender, and why do we assign it to people?

We assign gender to people at birth based on their biological sex. In most cases, babies born with typical male or female anatomy will also be assigned a gender of boy or girl. However, some people have intersex conditions, which means they may have both male and female sex characteristics. These individuals may be assigned a gender at birth, or they may choose to identify as a gender different from their assigned gender.

Why do we assign gender to people?

In some ways, it helps us make sense of the world. For example, if we know someone is a boy, we might expect them to behave in specific ways (such as playing with trucks) and like certain things (such as the colour blue). However, it’s important to remember that gender is not always binary (male/female) and that people can express their gender in various ways.

How does gender develop?

Gender is something that we learn from the people and environment around us. As a result, during childhood, we start to develop our sense of gender identity – that is, our internal feeling of being a boy, girl, or something else. This process is known as gender socialisation, and it happens through a variety of means, such as:

Our parents and caregivers

They may give us messages about what it means to be a boy or girl through the way they raise us, the things they say to us, and the activities they encourage us to do (or discourage us from doing).

TV shows, movies, commercials, and other forms of popular culture often portray gender in traditional ways (for example, boys are shown as strong and adventurous, while girls are shown as pretty and passive).

As we interact with other children, we learn about gender roles and start to adopt them into our own behaviour.

Gender socialisation is not necessarily inadequate – it helps us understand and navigate the world. However, it can be problematic if it leads to rigid gender stereotypes constricting people’s behaviour and limiting their life options.

While a child’s gender-specific behaviour at any time seems to be influenced by exposure to stereotypes and their identification with the people in their lives, the internal sense of being a girl, boy, in between or something else cannot be changed.

Our expectations of “what girls do” and “what boys do” have changed. Many female athletes excel at their sports. Girls increasingly pursue subjects traditionally thought of as “masculine.” Many famous male chefs, artists, and musicians―fields traditionally thought of as “feminine.” Over time, it has been recognized that preconceptions of “masculine” and “feminine” activities and behaviours are incorrect and limiting to a kid’s growth. Such interests also have no bearing on one’s gender identification. Furthermore, our capacity to forecast who a child is based on early preferences is not very accurate, potentially causing shame or attempts at suppressing their skills, talents and genuine self.

What are some gender issues that kids might face?

As children grow up, they may start to question the gender they were assigned at birth. For some kids, this exploration process is relatively short, and they soon return to identifying with their assigned gender. For others, however, this exploration may continue into adolescence and adulthood, and they may eventually decide to identify with a gender different from the one they were assigned at birth. This process is called gender transition.

Gender transition can be a challenging experience for both the person transitioning and their loved ones. It’s important to remember that everyone experiences gender transition in their own way, and there is no one “right” way to do it. Some people may transition medically (through hormones and/or surgery), while others may only transition socially (by changing their name, pronouns, and how they dress).

What can you do to support your child?

If your child is exploring their gender identity, there are a few things you can do to support them:

Be open-minded and accepting

It’s normal for children to experiment with their gender identity, and it doesn’t necessarily mean they’re transgender. Try not to make assumptions about your child’s gender identity or expression, and let them lead the way in how they want to express themselves.

Be patient and listen

If your child is questioning their gender identity, giving them the time and space to explore their feelings is essential. Listen to what they have to say, and validate their experiences.

Several organisations and websites can provide information and support, such as Transcend, Telethon Kids, Parents of Gender Diverse Children and Rainbow Families.

Talk to a professional

If you’re concerned about your child’s well-being, consulting with a therapist who specialises in gender identity issues may be helpful. They can provide guidance and support throughout your child’s gender exploration process.

How do you know if a child is transgender or gender non-conforming?

There is no one answer to this question, as every child is unique. However, some general signs may indicate that a child is transgender or gender non-conforming:

If you notice any of these signs in your child, talk to them about their experiences and feelings.

The importance of talking to kids about gender

It’s important to talk to kids about gender to help them:

When talking to kids about gender, it’s important to be respectful, open-minded, and patient. It’s also important to remember that every child is different. There is no one right way to talk about gender with them. The most important thing is to be there for them and allow them the space to explore their gender identity in their way and at their own pace.

How to start the conversation with your kids

Knowing how to start a conversation with your kids about gender can be difficult. Here are a few tips:

Let your child start the conversation

There is no need to proactively start a gender conversation or question your child’s gender identity. All children will eventually ask questions about gender. Most questions come from a curiosity perspective and the need to understand the world, such as, “Can I marry my best friend?” or “Can boys marry boys?”

Give them a factual age-appropriate answer and move on. Often that is all they need, but if they are not satisfied with your explanation, let them lead the conversation. Ask what their thoughts are about the topic.

For example, when my daughter was five years old, we had a conversation that I thought would be gender-related. Here is how it went:

Daughter: “Mum, can I get married to my best friend?”
Me: “Yes, you could marry your best friend if she also wanted to marry you. Why are you asking?”
Daughter: “Because we like to spend time together, I think it would be fun to live with her.”
Me: “You don’t need to marry her to live in the same house as her. You could share an apartment when you get older.”

She was amazed by the answer. It didn’t cross her mind that she could live with someone without being in a relationship with them.

She replied to me: “Oh, OK. That is easy. I’ll do that then and marry her brother. He is cute.”

I could have assumed she was exploring her gender identity and taken the conversation in a different direction, which would probably make her very confused and not answer what she really wanted to know. By letting her lead and asking her questions, she found the exact information she was looking for.

It’s important to let them tell you who they are and not make assumptions based on their appearance or behaviour.

Instead of asking your child if they’re a boy or a girl, ask them what gender they identify as. This will help them feel respected and validated in their identity.

If your child isn’t ready to discuss their gender identity with you, respect their privacy and don’t push them to share more than they’re comfortable with.

If you’re struggling to talk to your kids about gender, seek support from a trusted friend, family member, or therapist. They can offer advice and guidance and can help you navigate this difficult but necessary conversation.

Dealing with difficult questions from kids about gender

Kids often have many questions about gender, and it can be challenging to know how to answer them. We shouldn’t shut down a child’s instinct to understand when we don’t know the answer or because the topic makes us uncomfortable. Silencing a child tells them that the thing they are asking about is somehow shameful, wrong, and not to be discussed. It tells them that the person they are trying to understand is also bad and taboo.

If a child asks about someone’s gender, don’t assume or pretend you know. Instead, use thoughtful and gender-neutral language. Use “they” and “them” pronouns, to let your child know that you can’t be sure until a person self identifies. For example, you could say: “We don’t always know just by looking at someone how they feel inside, but what makes you curious about it right now?” Emphasise that we should approach each person with kindness and that not assuming a person’s identity or pronouns is incredibly respectful.

So, what do you say to your kids when they come home and ask about gender identity? It can be a difficult conversation, but it’s important to talk openly with our children. We want them to feel safe asking us questions, no matter how uncomfortable the topic might be. That’s why we created this printable activity to help get the conversation started. You can download it for free here.

How to Talk About Difficult Times

“I Wish I Were Dead” – How to Respond

Should Parents be Involved in a Child’s Career Choice?