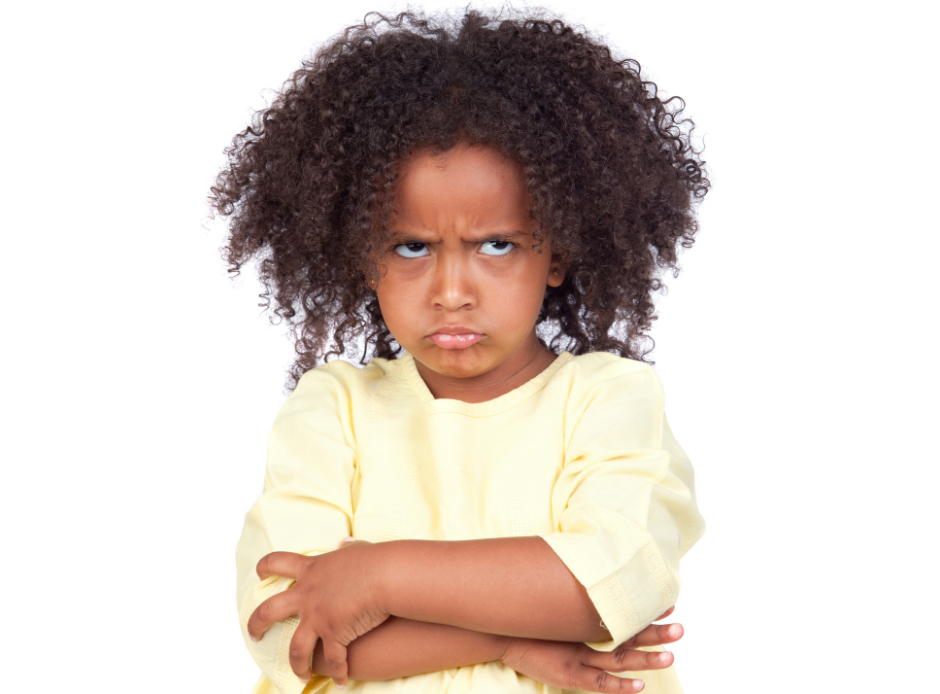 "It’s Not Fair" How to Respond

When our children come to us with the complaint “It’s not fair!”, it can be difficult to know how to respond. We want to make sure they feel heard and understood, while also setting boundaries and teaching them important lessons about life. This can be a tricky balance, but with some tips, you can help your child handle feelings of unfairness in a healthy way.

“It’s Not Fair!” I can feel my body heating up and my face going red right now. Why does this often-used phrase create so much response in both children and parents?

As parents, we feel like we are doing everything in our power to ensure our kids receive the best in life. When we hear “It is not fair”, the phrase pushes our buttons, and we get triggered.

Remember, our kids are not out to get us. Most of the time, they don’t have the ability to understand what fairness means.

Reasons why children might think something is not fair:

They are missing the BIG PICTURE

This could be because they are missing critical information or have not yet developed the ability to see things from others’ perspectives. E.g., A sibling has a birthday and receives gifts; the other sibling might think it is not fair that he is not getting any gifts and fails to understand that he will receive gifts on his birthday.

They don’t understand the concept of fairness

They think fairness is getting what they want and when they don’t get it, “it is not fair”. E.g., “I want ice cream for breakfast. It is not fair if I can’t have it.”

They have a distorted perception that others are more fortunate

Saying “It is not fair” has worked in the past

They learned that some demands can trigger guilt or doubt, and as a result, they end up receiving what they demanded.

There is something else truly unfair happening

They could be experiencing unfairness in other aspects of their lives, and the trivial circumstances that are arising are triggering a more severe underlining issue.

Dismissing their feelings by saying, “Life’s not fair”

While it may be true that life is not always fair, saying that doesn’t address the feeling of unfairness your child is experiencing. Repetitively saying that teaches the child that their point of view doesn’t matter, and they start to internalise their feelings and bury them deeper.

Trying to make everything the same

“Fairness isn’t always sameness”. What may be fair from a big picture perspective may appear unfair in the moment. When we go out of our way to make EVERYTHING the same, we are conditioning our children to focus on what they have or don’t have compared to others.

Convince them that it is fair

Reasoning with a child about fairness doesn’t work. There is a deeper reason why they perceive an experience as unfair. Trying to convince them will only make them defend their point of view with no success. Acknowledge their point of view and listening to their feelings is often all they need to let things go.

Ask them to explain what they perceive as unfair. Be prepared for a completely unreasonable response at first and then probe deeper. Resist the urge to jump in and tell them how ungrateful or oversensitive they are! If we allow them to explain without judgment, we will eventually uncover what is at the root of the perceived unfairness.

Sometimes it’s a false belief that needs to be shifted, and other times, there are real hurts they are dealing with that may seem to have nothing to do with what they were initially complaining about. When kids have unresolved wounds, this often shows up on the surface in seemingly petty and unreasonable ways. It’s usually never about what it’s about!

Help them to see the bigger picture

Most young kids see their parents and teachers as the only people with the power to control everything in their lives. This makes sense because we seem to be the only thing between them and their point of view. When they understand that there are other factors at play that are out of our hands, they will feel less controlled and be less likely to internalise the experience in a way that affects their self-worth.

Ask them an imaginary question

Similar to the Miracle Question used in Solution Focused therapy to help clients imagine a future without their current issue; asking a child what life would be like if the situation was fair, helps them verbalise their wishes and sometimes defuse the feeling of unfairness.

My daughter often asks for a puppy. However, she and her father have severe allergic reactions to animal hair, making owning a puppy a health problem. One day she came home from school upset because her friend got a puppy. She told me it was not fair that her friends could have pets and she couldn’t. We had had the discussion in the past that having a puppy would make her feel unwell.

Tring to convince her that having a dog is a bad idea would lead nowhere and only serve to make her more upset. Instead, I asked her to tell me more about what puppy she would choose if she could have one, what colour it would be and what would she do with it. The exercise helped her calm down and shift her belief “I will never have a puppy” to “I might be able to have a puppy if circumstances change”.

According to Piaget’s stages of development, kids only begin to develop “self-reflective perspective-taking” between ages 7–12 and “third-party perspective-taking” only happens from 10–15. We often get frustrated with our kids for not seeing another’s perspective, but this is a very abstract concept that young kids have a hard time with (as do many adults)!

We can help make perspective-taking more concrete through role-playing, games, storytelling, or giving them the responsibility of helping to solve fairness issues for others. The more opportunities they have to explore perspective-taking outside of their own direct experience, the easier it will be for them to use this skill when it relates to them.

The adage is true. “Life’s not fair.” But this doesn’t mean kids are destined to a life of victimhood. What’s more important than how fair their experiences are, is how they perceive and internalise these experiences.

You can use the Superpower Kids Gratitude Activity printable to help your child focus on what they have instead of what is missing.

Teach your child how to lose

The Importance of Teaching Gratitude to Children

What is SEL, and How Can We Practice at Home?